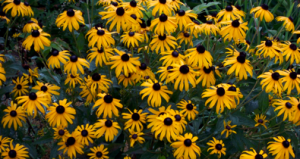 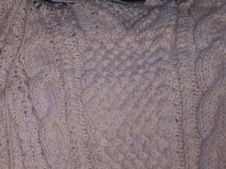 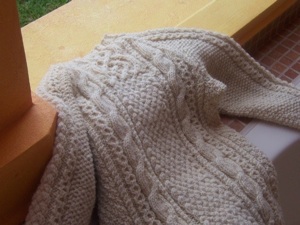 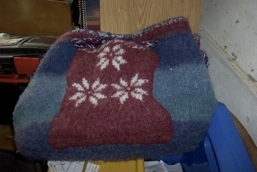 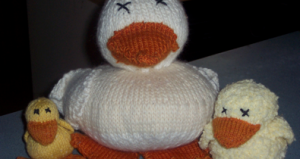 Today I received an email from the organizer of the local annual knitting retreat which was last weekend and which I did not attend due to a charitable emergency.  The message from Judith announced to me the beginning of the Knitting Olympics, which starts tonight.  I decided to participate.  I will knit the  Bearfoot Vest out of Mountain Colors Bearfoot held together with some Cascade 220 which was mis-spun into more like a DK weight yarn.

We shall see how it turns out…seventeen days not being a very long time when we have our temple week coming up next week.

Why “The Country Wife”

Years ago, soon after we started raising children, my husband, a school teacher at the local junior/senior high school, noticed that the farm kids at school were the best citizens of the school, i.e. they contributed the most in positive ways…taking part in extra-curricular activities, studying hard, treating other students decently. He thought it must have something to do with their upbringing as farmers’ children. He wanted the same for our children. He had been born in the city and I had been raised on a dairy farm in central Vermont.
END_OF_DOCUMENT_TOKEN_TO_BE_REPLACED

Talking with one’s daughter is a total delight. For me, at least, and so often I learn a lot while conversing. Today she shared some knitting, some health, some blog topics with me. She is knitting a beautiful Fair Isle purse, which she will felt. She is using Brown Sheep Lamb’s Pride yarn and US size 10 needles. I think it is beautiful. It makes me want to do some color work soon. I must not. I must not. I MUST NOT…at least until I finish the vest, the socks, the leggings, the hat, the shawl, the afghan…you get the picture.